There are five different sections within the Black Survival rulebook. This rulebook can be found within the sidebar of the in-game main lobby. Additionally, there are the Beginner's Guide pages, which address problems that beginning players frequently encounter. 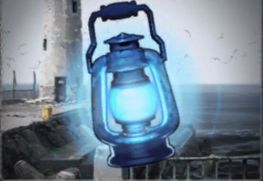 When you tap or click the center of the screen, consume 3 Stamina and search the current area for roughly 1.5 seconds.

Search phases (if unsuccessful, move to the next phase):

The following are modifications to the search probabilities listed above: 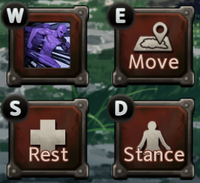 Select an area on the minimap, consuming 5 Stamina to move. 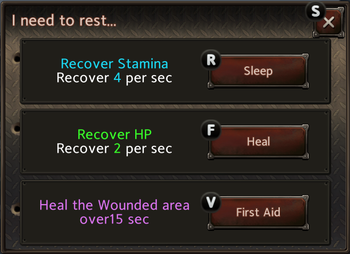 The "Rest" button can be found in the bottom right corner. There are 3 types of Rest:

Note: using tabs that do not perform an action (such as opening the in-game crafting guide or opening the minimap without Moving) will not cancel Rest.

When the player's Stamina goes below 0, he/she loses (Stamina cost * 2) HP for any action that requires stamina.

Ex: Searching normally consumes 3 Stamina. Searching will cost 6 HP if the player has no Stamina.

There are 2 different stances that can be used in-game. Players can change their stance using the "Stance" button in the bottom right corner. 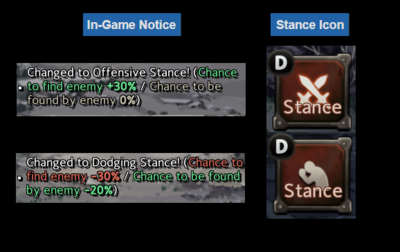 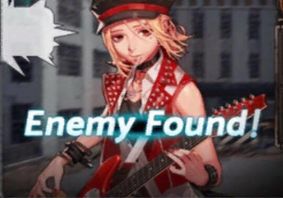 You may find an enemy (another player) while searching an area.

As the game is played in real time, players can find you even when you are standing still.

If you succeed in finding an enemy, you can choose to do the following: 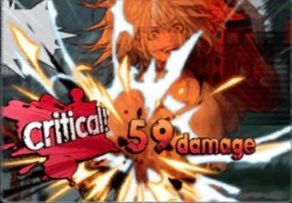 What is Accuracy?[edit | edit source]

Attempting an attack first checks for hit chance. Normal attacks and most combat abilities can either hit or miss.

The starting base accuracy is 80% (assuming starting mastery = D)

How to Increase Accuracy[edit | edit source]

There are also certain items that increase accuracy when used or equipped.

Attack Damage is the actual damage dealt by an attack that hits. The formulas in this section are used to calculate Attack Damage.

If attacked while guarding, the damage will be reduced by 50%.

Note: The defect chance is 0% for the first 15 attacks after a weapon is crafted. [1]

When attacked by an animal or another player, there is a 2% chance to suffer a random injury. Injuries can be treated by First Aid Kit or Resting.

There are 4 types of injuries: 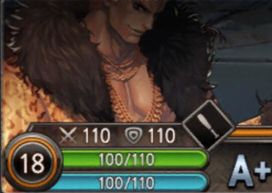 Players start each Game at level 1, and can reach a max level of 18.

EXP to level up: 5 + current level

How to gain EXP[edit | edit source]

Mastery is a measure of weapon proficiency. It is one of the factors that determines Attack Damage. The current mastery system in Black Survival is tiered into multiple letter ranks: the lowest mastery rank is F, and the highest mastery rank is SS.

How to Raise Mastery[edit | edit source]

SS Mastery: 15% Armor Piercing + Superhuman Path: For every 3rd attack inflicted on the enemy, the character’s attack increases by 1 permanently. [Note: Superhuman stacks can only be obtained from attacks inflicted with the SS weapon type.] 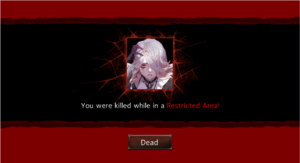 Day 2: Restricted Areas become permanent from the 6th round onwards every 2 minutes 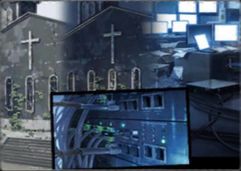 Using a Network PC consumes 30 Stamina and has a 3 second Channel time:

Note: JP has a 100% chance to start a Hacking attempt.

Stay still [stay within the same area; searching/resting is allowed] for 70 seconds and Hacking succeeds. Hacking attempts are immediately informed to everyone, but the hacker is hidden for 35 seconds during night time. Unable to retry for 30 seconds after a Hacking failure.

After successfully Hacking, all Restricted Areas are unlocked for 2 rounds, including the Research Center.

Owning a Network PC and the System Shutdown Code allows access to the Main Computer.

The Main Computer can be found with a 1% chance while searching in the Research Center. When using the System Shutdown Code, begin System Control for 7 sec.

While controlling the system, Moving is disabled (Move and a special cut-scene appears). Fails if killed during this period.

Once the system is disabled, all other enemies die immediately.

Some of the information on this page was obtained from the Japanese Black Survival wiki. See list of authors.